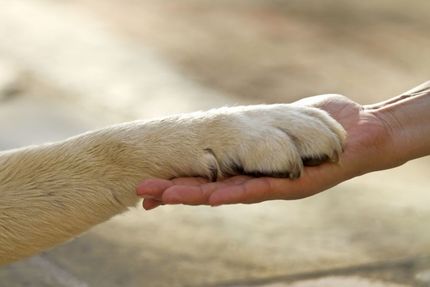 Animals, both domestic and wild have had their fare share of cruelty. Cruelty ranging from, torture, mutilation and killing. Poachers and trophy hunters have caused havoc on all animals, even the ones which are on the verge of becoming extinct. Elephants and Rhinos are killed for their tusk. Tigers are killed for their bones, and many others killed for their skin. Cats and dogs, especially dogs face a lot of animal cruelty. They are bred to fight and rip each other to shreds in fighting rings in order to entertain and put money in a few evil people's pockets.  In china, dogs are kidnapped, skinned and boiled and eaten daily. Trophy hunters have animal heads nailed to walls as prize for being a "brave hunter". The animals need laws to protect them so people who do abusive actions to them will be jailed. There are laws which exit across the States of America which helps to protect animals.

Download File
Clive Williams is an Animal Enthusiast and the father of two dogs, Nica and Venom.