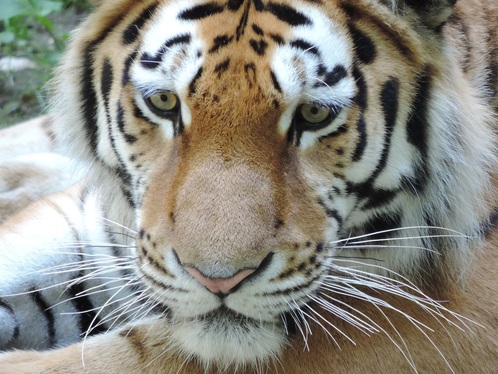 Tigers Becoming Extinct
When you hear the term extinct animal, what generally comes to the public mind is ancient animals such as dinosaurs. Well, dinosaurs are extinct, but there are a couple of new day species have animals which are now facing that same type of extinction. The difference with the dinosaur and the new age animal is that the dinosaurs became extinct because of earthly and time changes. The new age animals are becoming extinct because of man. Even though animal activist have bellowed and echoed for governments and other organizations to step up its game regarding saving animals which are on the verge of becoming extinct. The echoes has not gone unanswered but there are much more work needed to be done to protect the wildlife. Laws and legislation needs to be implemented to prevent billion dollar companies from destroying natural habitats of the wild and extremely harsh penalties for poaching and environmental pollution. All of which plays the greatest part in wonderful animals becoming extinct.

Laws which exist to protect animals against cruelty and poaching
Learn More
Clive Williams is an Animal Enthusiast and the father of two dogs, Nica and Venom.