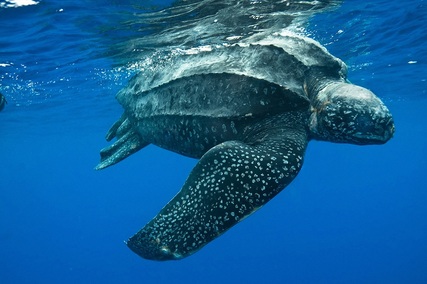 1. ﻿Leather Back Sea Turtle﻿
Leather-back sea turtles are undoubtedly the heavy weights in the turtle world. They are massive turtles which can weigh over 2000 pounds and measures an astounding 8 feet. Leather back sea turtles are very good divers as they can dive deeper than 1000 meters.  The leather back sea turtle faces extinction due to excessive poaching. The population of these magnificent beast have dwindled over the last decade and still continues to decline. The leather-back sea turtle faces many survival obstacles such as being caught in nets, the hunt for leather-back meats, egg poaching and the destruction of key nesting sites. The once high population in the 1980's of over 100,000 now has dwindled to less than 40000 turtles. It is predicted that as long as conditions work against the survival of this species, they will likely become extinct in the next 10 years. 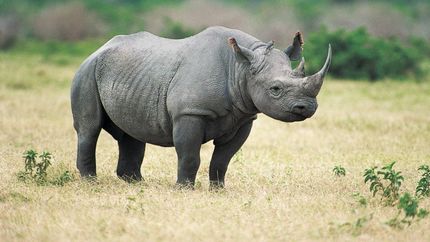 2. The African Black Rhino
A very powerful beast. Rhinos can weigh over 1300 kg and can reach a charging speed of over 45 km/h. This is just one heavyweight you don't want to be hot on your tail. Rhinos are killed for their horns which is considered to be some sort of aphrodisiac. This aphrodisiac is used in traditional Chinese medicine. Poaching the rhino for its horns has dwindled its population to a bit over 3000 rhinos. The Rhino still remains critically endangered and is of high risk of becoming extinct, and only intensive and active protection from poaching, sometimes in fenced reserves, allows the animal to survive. 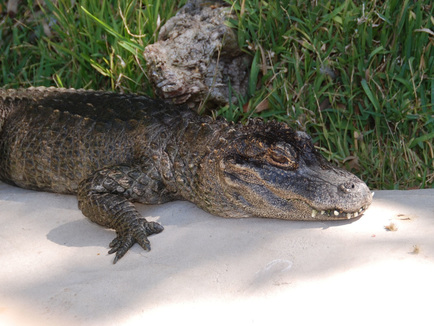 3. Chinese Alligator
What the dwarf is to a regular size human is what the Chinese alligator is to a regular alligator. It is the dwarf in the alligator world. The mini-gator may grow up to 1.5 meters and will weigh less than 40 kg.  This miniature gator resides in the wetlands of the lower Yangtze. The Chinese alligator exhibits good signs of surviving into contained environment. But the population of the wild has severely dwindled to approximately 200 individuals. this meager number signals that this crocodialian is the most endangered and very soon to become extinct.
Two things which makes these wild mini gators becoming extinct is that they are hunted for skin and also meat. 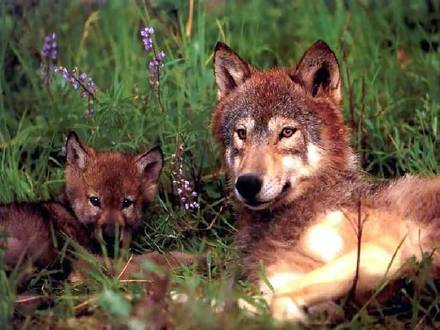 4. Red Wolf
Talk about a beautiful species becoming extinct soon and you will definitely hear about the red wolf. There is approximately 100 individuals left in the wild. The red wolf has no natural enemy except man and their development. apart from sometimes being trophy hunted. Mankind can pat themselves over the back for destroying the animals natural habitat as their homes is converted from natural forest to agriculture and other developments. The red wolf may become extinct within the next couple of years. 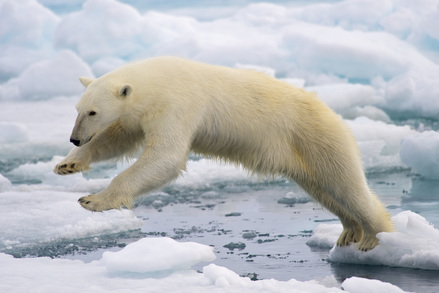 5. Polar Bears
The polar is is part of the bear family. They are huge and usually weigh in an average of 450-500 kgs. They are arctic animals and enjoys the cold. They mainly hunt fishes and seals. The polar bear is facing extinction due to climate change and even poaching. Global warming is squeezing the habitat of these magnificent animals. Their range is shrinking and therefor the population will eventually shrink.  There is approximately 25000 polar bears left worldwide. That number is quite petite, they could face extinction soon if nothing is done to save these cuddly bears. 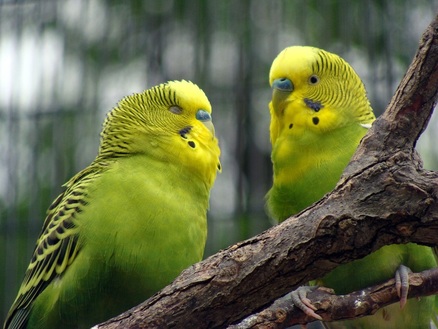 6. Parakeets
Does this comes at a surprise? These wonderful and colorful birds many all over the world has taken in as pets are too on the brink of extinction. The parakeet is a popular house pet bird and many people have these beautiful creatures in cages looking at daily. Populations of the Sun Parakeet and the Gray-cheeked Parakeet have declined rapidly because of trapping for the cage bird trade. Habitat loss is also a factor, as with the Soccorro Parakeet , a species for which sheep grazing and other habitat degradation has made the population decline to possibly as few as 250 mature adults.
Clive Williams is an Animal Enthusiast and the father of two dogs, Nica and Venom.